Traditionally cannabis smoking has always been associated with social stigma especially in the professional world, but that does not mean that successful businessmen have abstained themselves from smoking weed. In fact, some of the world’s most celebrated businessmen and CEOs have admitted to using cannabis in the past and continue to use it.

Here is a list of 5 successful CEOs who have, at one time or another has “enlighten” themselves with cannabis.

Media mogul, the man behind many television stations (CNN, TNT, TBS) is a long-time marijuana user. Rumor is he was even caught growing pot in his dorm room while attending college.

Prior to his death in 2011, Jobs talked a bit about his drug use, which included LSD habits in addition to cannabis use. Steve Jobs used to smoke cannabis with friends though he said he hadn’t gotten high since the late ’70s.

During an episode of the Oprah Winfrey Show in 1995, Harpo Productions CEO Oprah Winfrey famously admitted she’d used crack cocaine. In a 2015 interview with David Letterman she said, “I haven’t smoked weed in 30 years.” 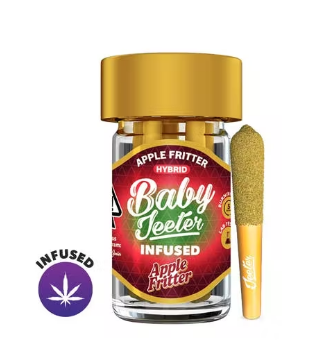 Bloomberg CEO and former New York City mayor Michael Bloomberg told New York magazine when he was running for mayor in 2001,”You bet I did. And I enjoyed it.” But he isn’t a fan of decriminalization. Bloomberg called Colorado’s legalization of weed “stupid” in 2015.

As a cannabis user himself, Hugh Hefner “he had a personal interest” in legalizing weed, founder and legal counsel Keith Stroup said. “I don’t think there’s any question that marijuana should be legalized because to not legalize it, we’re paying the same price we paid for prohibition,” he said in 2010.