Cannabis vs Diarrhea – How Effective?

Think of diarrhea as a casual turd, not very compact but quite fluid. This turd flows around the end of your digestion system in a very loose manner, resulting in a watery stool. Diarrhea rarely comes alone and is usually combined with cramps and fever.

Research suggests that irritable bowel syndrome (IBS) affects about 12 percent of people in the United States. The digestive symptoms can vary from person to person, but they can be seriously uncomfortable regardless of the individual.

Back in 1886, a December edition of the Indian Medical Gazette provides actual evidence on how cannabis was used to treat diarrhea. Dr. Turner, who worked at the Holloway Dispensary, came across a number of cases in which diarrhea was not only the main but also the underlying problem of many illnesses. He came up with a formula whose main component was cannabis and it worked. 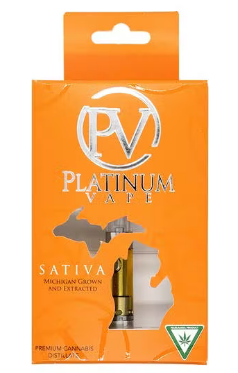 Cannabis as Solution for Diarrhea

Diarrhea is most common during the summer, followed by a fair amount of depression, cramps and nausea. With the usage of cannabis, these symptoms have not only subsided but the overall condition of the patient improved greatly. Still, to be fair, temporary weakness and debility were common after using cannabis in combination with morphine and chloroform. Specifically, cannabis works as a motivator and speeds up digestive tract for a faster recovery.