1. Beer & cannabis are FAMILY! Beers hops are in the same family – suposedly cousins of flowering plants as cannabis.

2. Legalizing cannabis would generate $8.7 billion in federal and state tax revenue per year. Are we waiting for something?

3. Shakespeare smoked Cannabis – There is evidence that Shakespeare, the famous playwright was a fan of the versatile green plant. The forensic study used a specialized gas procedure that is known to be extremely sensitive to residue preserved in pipes, even if the residue is hundreds of years old. Of the studied clay “tobacco pipes” that came from Shakespeare’s garden, four of them were found to contain traces of marijuana. (Source: CNBS.ORG) 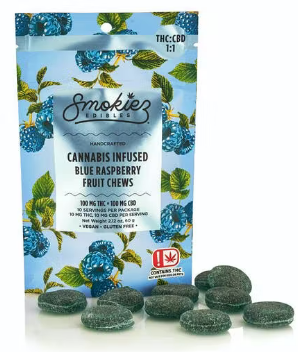 4. Marijuana Can Kill Cancer Cells – A report from the U.S. National Cancer Institute explains that cannabis and cannabinoids are helpful in treating cancer symptoms and side effects of cancer therapies. They’ve been proven helpful at controlling nausea and vomiting, as well as stimulating appetite and controlling pain.

5. Cannabis has been legal for personal use in Alaska since 1975, and it’s still legal today.

6. According to the U.N., 158.8 million people around the world use marijuana, which is over 3.8% of the world’s population.

7. Uruguay became, in 2013, the first country in the world to make it legal to grow, sell and consume cannabis. Go Uruguay!

8. The name marijuana comes from a Mexican slang term for cannabis and is believed to have derived from the Spanish pronunciation of the names Mary and Jane. (The two names were also common Mexican military slang for a prostitute or brothel.) Marijuana came into popularity as a name for cannabis in the U.S. during the late 1800s.